The Failures of Interstellar

I was introduced to Interstellar by one of my physics teachers who, to say the least, was not impressed by the film. I watched the whole thing to get a better idea of how awful this film is (from an astronomer’s standpoint).

There were so many weird physics-breaking moments, such as zooming past galaxies as though they were a metre away, and inventing a highly selective (and creative) version of Newton’s 3rd Law. But there were three plot holes which just…

The Mass of a Wormhole

So we’ve established that aliens have opened a wormhole by Saturn. How this came about, don’t ask me!

Now bear in mind that a wormhole is theoretically just a very special black hole, and there is no-one stopping me from using Schwarzschild solutions to model this wormhole!

As we currently live in a mass-dominated universe, the smallest of new black holes created in the universe are about 5 times more massive than the Sun.

So, you know, I wouldn’t expect the solar system to still exist if something with FIVE TIMES MORE GRAVITATIONAL FORCE THAN THE SUN were just dropped into the middle of it! Did the writers not think about poor Saturn?

To clarify, I’ve added the before and after pictures of if a wormhole were really put into the solar system:

Out of astronomy and into fluid dynamics

A quick hydrodynamics lesson: the maximum height a wave can be is twice the depth of the body of water it’s in. If a lake is 1 m deep, the biggest natural wave that can occur is 2 m.

Estimate the depth of this water (taken from the film):

Now compare that to the wave that followed after.

Life tip: If you are trying to escape a black hole (and are near the event horizon), you need an extremely high relativistic velocity. If you wanted to apply Newton’s Third law (for every action there is an equal and opposite reaction) on an object to escape, you would need to apply a lot of force in order to achieve sufficient velocity.

So my question to you is…

No. In interstellar, it does!

“You have to leave something behind to go forward”

I know I’m a few years late, but boy I was mad! Let me know any film fails that bug you, because I know Interstellar isn’t the only one that needs a good beating!

OK. Rant over. Have a great weekend! 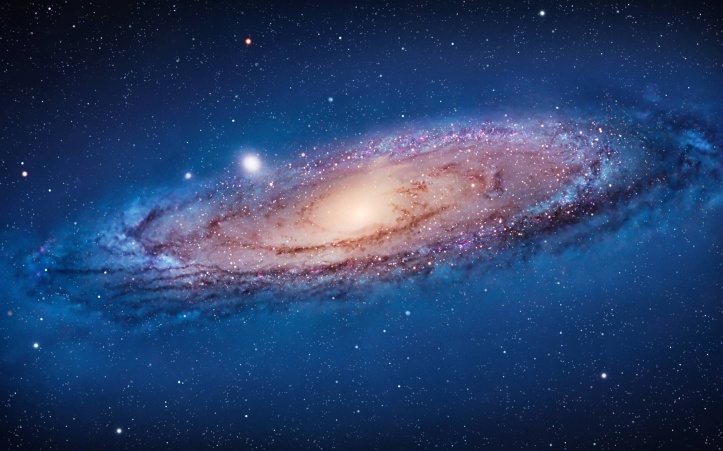 I thought I'd share one of my oldest #astronomy books, written before Neptune's other moons' discovery! Such beautiful images, and a great read. #space #astrophysics #science
Do you like my new vest? I knitted it myself (and made a little Flamm's paraboloid for all you black hole enthusiasts)! #space #astronomy #astrophysics